Addiction: It's Not Your Fault

Your addiction is not your fault. You are not to blame for what you’re going through. No matter what you have said or done while you were under the influence of drugs or alcohol, you should not be judged by that; it was the drugs or alcohol speaking or acting. Underneath all the turmoil, you were and are still a wonderful, shining person worthy of respect and help from those in your immediate circle of family and friends.

Perhaps you have been hearing for years, perhaps for decades, that your addiction to drugs or alcohol is your fault, that you are to blame for your inability to control it.

I used to ask my son Pax this, who, for ten extremely brutal years, was addicted to heroin, cocaine, and alcohol, “Why are you doing this?” He always told me it was, “the high.” I told him it was not the high, but rather some other reason of which he was probably unaware.

The day he discovered the real reason for his addiction was the last day he ever used drugs or alcohol again.

The bad checks he wrote, the credit cards he ran up, the things he pawned out of the house, the hundreds of unworthy acts he committed while in the grip of a raging addiction and the times he nearly lost his life, they were not Pax. They were the substances that took control over and temporarily tainted his mind, body, spirit.

Thankfully, I was aware of that during those ten horrible years of his agonizing addiction. Out of his addiction, Passages was born. It was Pax’s idea. We are now able to offer a successful treatment that saved Pax’s life and continues to help and save the lives of people from all over the world.

Let this be a reminder: Those things you have done are not you. You are not to blame; it is not your fault. Do not accept the blame as true or the false judgments that anyone, including yourself, imposes on you.

You are a bright, shining star, a lovely person worthy of respect, consideration, and love. You are an inseparable part of a golden Universe. If you are still addicted to drugs and alcohol, please take a moment to look for the reason. It’s there.

Find it, heal it and be free.

I forgive you for anything you have done.

Don’t wonder if I have the power to do that; I just did it as you read this. You now have a clean slate. Write a great future for yourself upon it.

Your addiction is not your fault. You are not to blame for what you’re going through. Call Passages anytime, it's time you get the help you need. 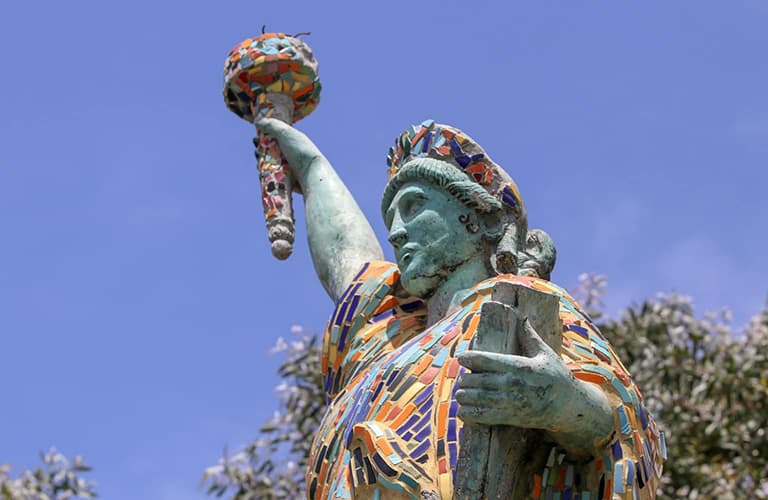 Your addiction is not your fault. You are not to blame for what you’re going through. Call Passages anytime, it's time you get the help you need. 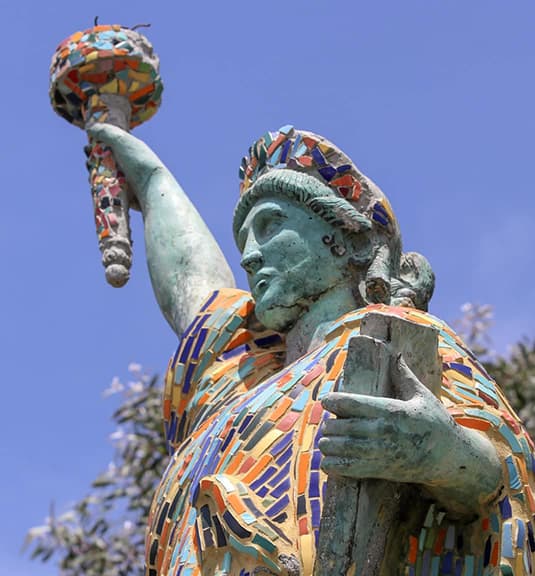 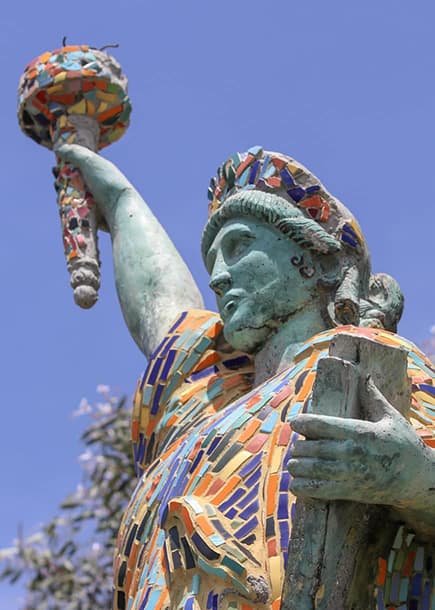 Passages is not here to shame you. We are here to empower you. Contact us anytime to schedule a free-consultation or get started by filling out the form below.