Hydrocodone is a prescription medication used to manage moderate to severe pain. It's one of the most commonly prescribed opioids in the United States and one of the most dangerous drugs. While hydrocodone can help manage short-term pain, it's extremely risky when taken for long periods of time or in large doses. Suppose you're considering taking this drug or currently taking it. In that case, it's essential to understand how hydrocodone works and what side effects it may cause.

A person who has been abusing hydrocodone may experience many symptoms that can be both physical and psychological.

Physical symptoms of hydrocodone abuse include drowsiness, nausea, slurred speech, and dizziness; psychological symptoms may include blurred vision, constipation (or diarrhea), dilated pupils, and loss of appetite. The individual might also have difficulty urinating or sweating profusely. The person abusing this substance may also experience tremors and dry mouth for extended periods of time.

The Effects of Hydrocodone Abuse

Hydrocodone, also known as Vicodin, can be a very dangerous drug. This is because it is both highly addictive and a Schedule II controlled substance. As such, if you are going to use hydrocodone, you should be careful to follow the directions of your doctor or pharmacist, as they will tell you how much dosage to take and when.

Suppose you abuse hydrocodone (taking more than your doctor has prescribed). In that case, you run the risk of overdose or death from respiratory failure due to suppression of respiration. In addition, if someone takes too much hydrocodone, it could lead them into an overdose situation where they stop breathing altogether, which can end up being fatal for that person who misused their prescription medication or took more than directed on purpose just for fun since they had no medical need for additional pain relief from overuse/abuse from addiction issues related to their chronic pain management without seeking help first.

Signs and Symptoms of Hydrocodone Addiction

Hydrocodone addiction is a severe problem, and it's essential to know the signs and symptoms so that you can get help if someone you love is struggling with addiction.

Physical signs of hydrocodone addiction include:

Signs and Symptoms of Hydrocodone Withdrawal

Though the short-term effects of hydrocodone use are relatively mild, withdrawal from hydrocodone can be painful — and for some people, life-threatening. Symptoms of withdrawal include:

In addition to these physical symptoms, you may also experience psychological symptoms during withdrawal. These include:

Mood swings (being happy one minute and angry the next), insomnia (having trouble falling asleep), excessive sleeping/drowsiness, and a runny nose.

Hydrocodone is a strong painkiller and an opioid. When used for an extended period of time, it can cause physical dependence. Withdrawal symptoms are similar to those of heroin, including nausea, vomiting, and muscle aches and pains. The severity of the withdrawal symptoms can be severe and even life-threatening.

Withdrawal symptoms usually begin within 24 hours after your last dose. Still, they can last for several weeks or months, depending on how long you were taking hydrocodone, the amount taken each day, and any other drugs that may have been involved in your use of this substance.

Treatment for hydrocodone detox at Passages Malibu helps reduce cravings during this process so that the client does not suffer from intense withdrawal symptoms such as seizures or delirium tremens (DTs), which are known colloquially as “the shakes.”

Hydrocodone is a prescription painkiller found in Vicodin, Norco, and Lortab brand names. Taking too much hydrocodone can cause serious side effects, including addiction. If you or someone you know is experiencing any of these side effects from hydrocodone use, it's time to get help.

Withdrawal symptoms: Hydrocodone withdrawal symptoms include nausea and vomiting, chills and goosebumps, muscle aches and pains, diarrhea or constipation (depending on how much you ingest), sweating excessively, and feeling very tired. Symptoms usually occur within 12 to 24 hours after last using the drug but may not appear until days later. The severity of these symptoms depends on how frequently one uses hydrocodone recreationally or recreationally throughout their lifetime; if an individual has been using regularly for years, then the withdrawal will likely be more severe than if they have only used it occasionally over time—and this may also depend on whether there were any other substances involved during those periods (e.g., alcohol).

If you or someone you know is experiencing any of the symptoms listed above, it’s essential to take action. The sooner you seek treatment, the easier it will be to recover from the side effects of hydrocodone abuse and addiction. Hydrocodone use can lead to serious health problems if left untreated, so never underestimate how dangerous this drug is. 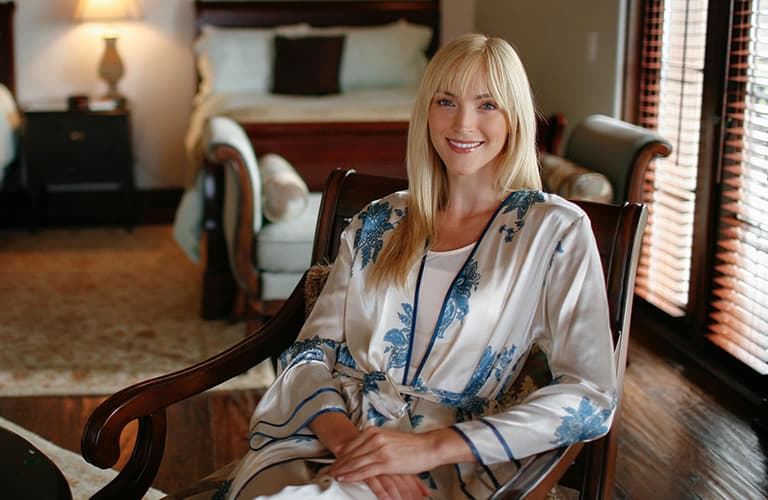 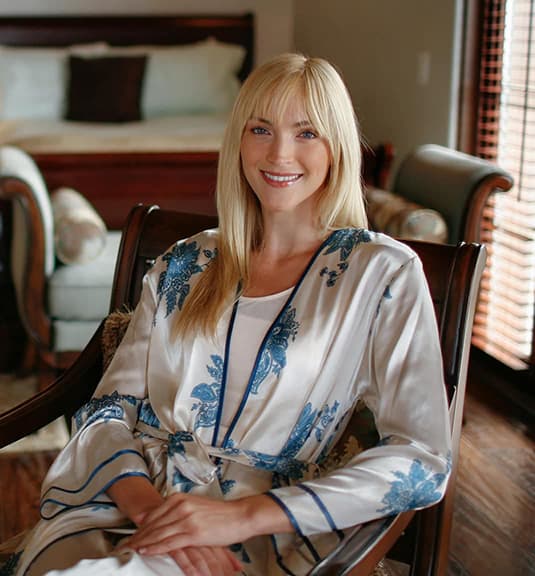 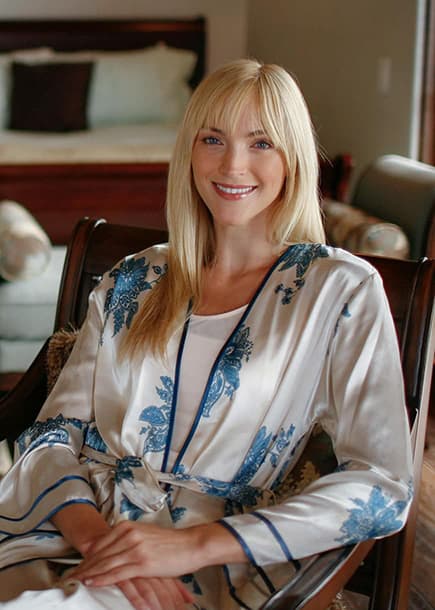 Lower the cost of treatment at
Passages by using health insurance

Receive the highest level of care available at Passages Malibu. We are here 24/7 to answer your call or fill out our confidential contact form below to get started.