What Is the Connection Between Anxiety and Drug Addiction?

What Is the Connection Between Anxiety and Drug Addiction?

Anxiety caused by social settings is referred to as social anxiety disorder. When people with this condition are in situations where others may evaluate them, they experience severe anxiety and self-consciousness. Symptoms may appear exclusively in specific settings, such as while performing in front of a large crowd or daily, such as when talking with strangers. According to the ADAA, the most frequent substance use problem among people with social anxiety is alcohol abuse. Alcohol abuse and addiction may result in people self-medicating social anxiety by drinking in social contexts to feel more at ease.

Post-traumatic stress disorder, usually known as PTSD, is an anxiety condition caused by trauma. People suffering from this condition have flashbacks, which make them feel as if they are reliving a horrific incident, as well as nightmares, acute anxiety, and uncontrolled thoughts about the trauma. PTSD can be caused by a single traumatic incident, such as a car accident, or by trauma endured over time, such as being in a warzone for several months. According to the Department of Veterans Affairs, at least two out of every ten veterans who have PTSD also suffer from an addiction to drugs and alcohol.

Another issue that frequently co-occurs with addiction and substance abuse are panic disorders, a condition in which an individual gets abrupt panic episodes for what seems like no apparent reason. A panic attack is a moment of severe worry that occurs when no genuine risks exist. For example, the individual may feel as though they are having a heart attack or dying, or they may experience intense fear and overwhelming anxiety. Most people have one or two panic attacks in their lives, but people with panic disorder have frequent panic attacks.

Many people who abuse alcohol, experience an increase in anxiety-related issues because of the many side-effects that follow the consumption of alcohol. The same has been said about the use of other drugs and addictive substances.

Since these all-consuming issues often fill people’s lives with overwhelming anxiety, stress, and fear, individuals suffering from these conditions commonly turn to drugs and alcohol to self-medicate and seek relief.

However, these attempts to self-medicate usually backfire, as people with anxiety disorders find that using alcohol and drugs can worsen anxiety symptoms and even trigger panic attacks.

According to a study conducted by the National Institute on Alcohol Abuse and Alcoholism, about 20% of Americans with an anxiety or mood disorder, such as depression, also have an alcohol or other substance abuse disorder. In addition, people with anxiety disorders are two to three times more likely to abuse alcohol or drugs at some point in their lives than the general population, and vice versa.

Having co-occurring substance abuse and anxiety issues can make an individual’s situation more complex. At Passages, we offer only the highest trained professionals and specialized experts for treating anxiety disorders and substance dependency, separately and together.

An anxiety condition and drug or alcohol addiction can complicate the recovery process since symptoms of one condition often exacerbate those of the other. As a result, it is critical that you participate in a treatment program, such as Passages, that specializes in dual diagnoses and can treat both anxiety and substance abuse issues concurrently. 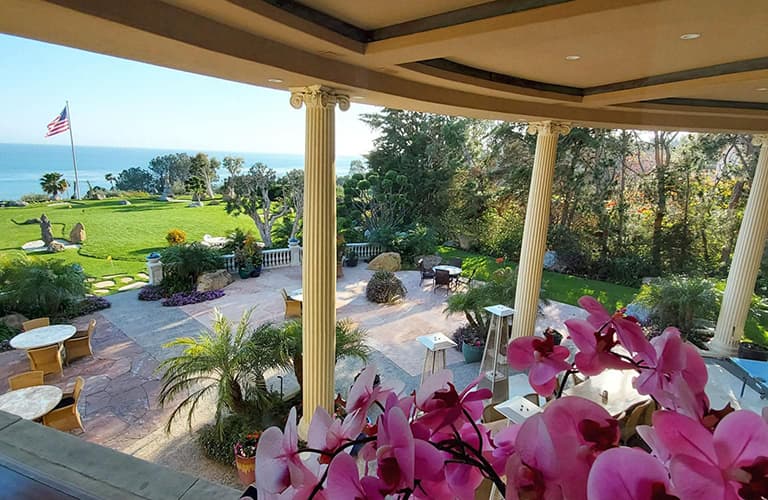 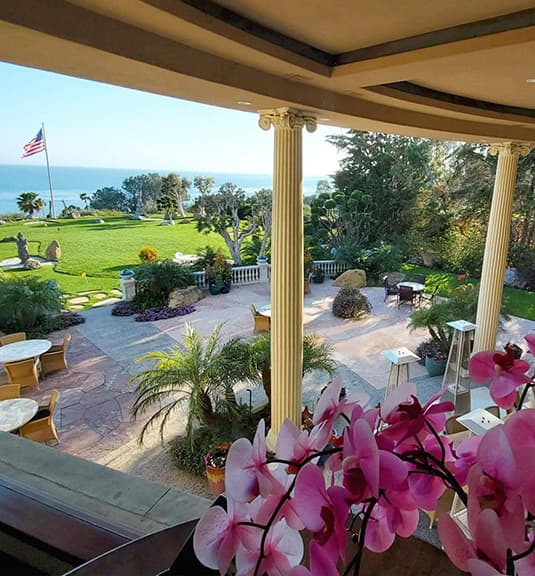 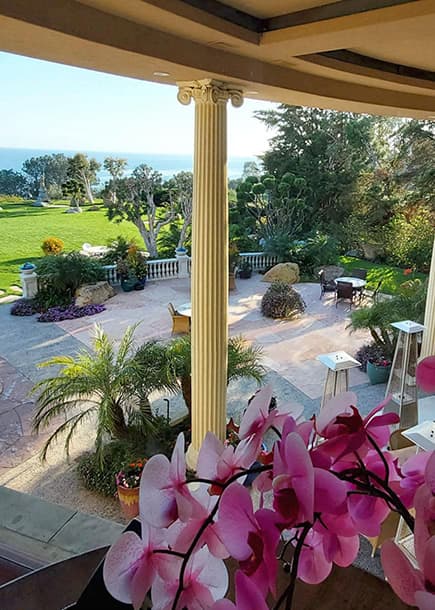 Contact Passages confidentially today and receive free information on our treatment centers. To get started give us a call or fill out the contact form below. We are always available 24/7.