Ecstasy (MDMA) is a psychoactive drug that alters your mood and sense of consciousness. It can also cause nausea, chills, sweating, and blurred vision. The effects of ecstasy vary depending on the dosage and how it's taken. Ecstasy is often used at nightclubs or raves by young people who want to enhance their experience while dancing with friends. However, some severe risks are involved when taking this drug recreationally because it raises body temperature to dangerous levels, leading to overdose or death.

The chemical name for ecstasy is 3,4 methylenedioxymethamphetamine -- more concisely known as MDMA. It's a stimulant, psychedelic, and hallucinogenic. However, because it's also a club drug that people take to party and dance at raves, it's often called a party drug or a designer drug.

The effects of ecstasy (MDMA) are significant and may include:

As with other stimulants, the effects of MDMA can last six to eight hours. As a result, ecstasy is more often classified as a stimulant than a hallucinogenic drug.

MDMA is a stimulant and has been shown to increase body temperature. In addition, it affects brain cells that use serotonin to communicate with other cells.

MDMA affects the brain by increasing the activity of serotonin. Serotonin, also known as 5-HT and a neurotransmitter, is a chemical that transmits signals between nerve cells. It plays a role in regulating mood, sleep, appetite, and other functions. The body produces serotonin, which can also be found in foods like chocolate and spinach.

At first, MDMA depletes serotonin levels in the brain after being taken within 72 hours of use - if you start to experience insomnia or anxiety after this period, you may need to see your doctor for treatment options.

Once in the body, MDMA typically takes effect in about 30 minutes and lasts approximately 4 hours.

The effects of MDMA typically begin within 30 minutes of taking the drug, and the drug can last for 4 hours or more.

Although it is not known why people use MDMA, some users report feeling a sense of emotional closeness to others and having fewer inhibitions about their feelings for those around them. Other users have noted that when they take Ecstasy with other drugs such as marijuana or alcohol, they feel even less inhibited and more social than when they drink alcohol alone.

When ecstasy floods the brain with serotonin, it increases a person's heart rate, blood pressure, and body temperature and contributes to dehydration. Unfortunately, dehydration can lead to death.

This is because your brain doesn't receive enough blood flow when you're dehydrated. When this happens, your brain cells start to die from a lack of oxygen and sugar (glucose). This is why you get "hot" when you drink alcohol or take ecstasy—your body has difficulty cooling itself down because there isn't enough water circulating through your system.

Suppose a person continues to overheat after taking ecstasy. In that case, they must cool themselves down, so their bodies do not die from overheating (hyperthermia).

What Is a Body Temperature Overdose?

This level poses severe risks to your health, including:

What Are the Signs of Hyperthermia?

How Do You Treat Hyperthermia?

If you suspect that a person has hyperthermia, it’s best to seek medical attention immediately. There are several ways to treat the condition and cool their body down:

Drugs affect the body in several ways, including its temperature.

While most people know that drugs affect the body in several ways, including its temperature, the effect on temperature is often overlooked. To understand how MDMA affects your body temperature, we must first understand what it does to the brain and then think about how these effects might be expressed physically.

MDMA causes an increase in dopamine levels in the brain, which makes it feel good or euphoric (among other things). It also increases norepinephrine and serotonin levels in your brain, depending on what type of drug you use. These neurotransmitters act as chemical messengers between nerve cells and affect moods, emotions, sleep patterns, and pain perception throughout our bodies by binding specifically to receptors found on those cells’ surfaces called neurons. When they do this successfully, they make us feel better. However, when they bind too strongly, they cause problems such as seizures because their signals become overpowering.

Aside from causing brain damage and physiological damage, ecstasy has the capability of causing long-term psychological damage. This is because when you take ecstasy, you are speeding up your metabolism and increasing your body temperature -- sometimes dangerously.

If you or a loved one is struggling with an addiction to MDMA (ecstasy), please reach out to Passages Malibu for help today.

Call Passages Malibu anytime for treatment and pricing options. You can also verify your insurance benefits online by pressing the button below. 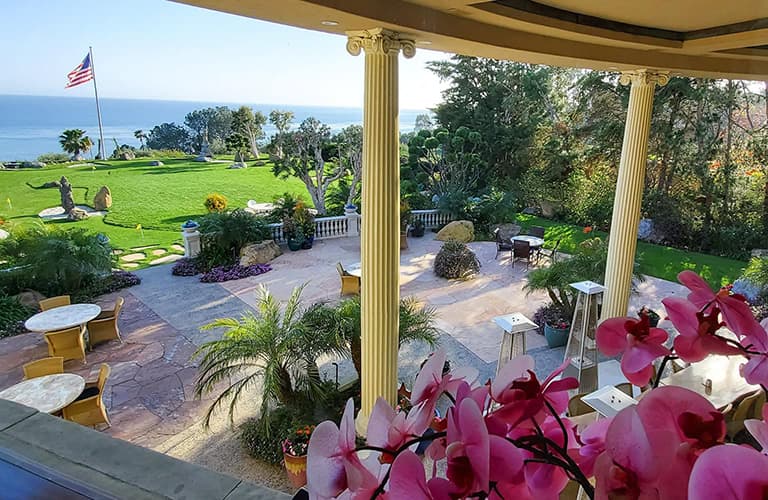 Call Passages Malibu anytime for treatment and pricing options. You can also verify your insurance benefits online by pressing the button below. 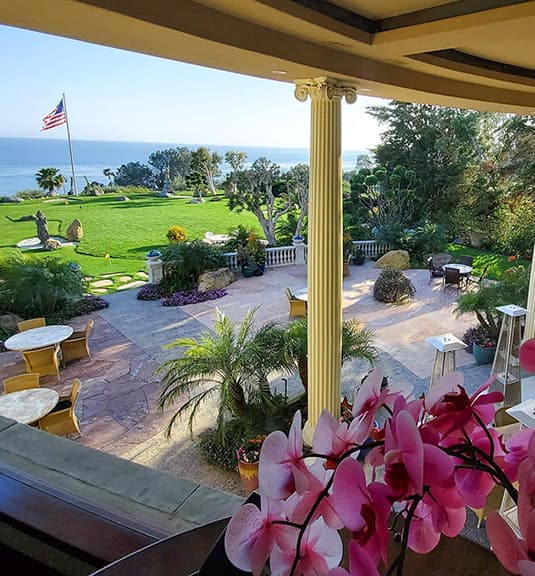 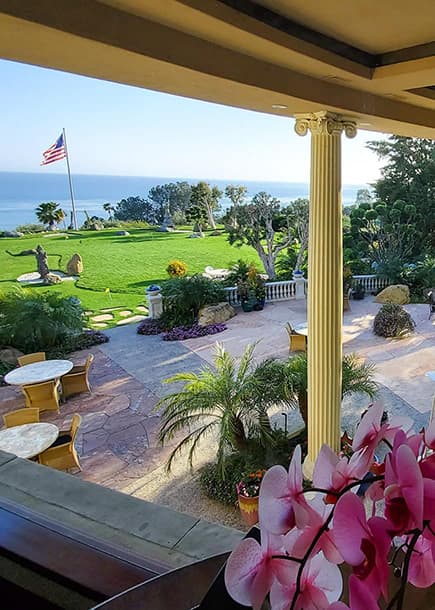 Passages is not here to shame you or label you an addict or alcoholic. We are here to empower you. It's time that you heal the underlying issues that are causing your addiction. Call Passages Malibu anytime to get the help you need or fill out our contact form below.