The Pink Cloud: The Feel-Good Phase of Recovery

The Pink Cloud: The Feel-Good Phase of Recovery

The "pink cloud" is a term used to describe the early phase of recovery from addiction to alcohol and other substances. This period can last anywhere from just a few days to several weeks, and it typically occurs in the first few months after someone stops using drugs or alcohol. This euphoric feeling may be accompanied by feelings of well-being, general optimism, and happiness.

The “pink cloud” is not without its downsides, though. In some cases, individuals might feel so good that they begin to question whether or not they need to seek treatment in the first place. They may also feel guilty about their previous substance abuse or worry that their newfound happiness won't last forever.

There are many reasons why people experience this feeling after abstaining from alcohol or drugs for a while. One possible explanation is that their bodies are experiencing withdrawal symptoms without knowing exactly what caused them to feel nauseous or anxious in the first place. Another theory suggests that people who have been addicted for an extended period of time tend to become accustomed to living with chronic pain or discomfort; when they stop taking substances like alcohol, cocaine, or heroin altogether - something that was likely causing them.

A new sober lifestyle is refreshing and can result in a natural high in the early days and weeks of sobriety. This is commonly referred to as the “pink cloud.” The "pink cloud" is something that most people who have recovered from drug and alcohol addiction are familiar with. It is a word used to describe emotions of happiness and exhilaration in the early stages of recovery.

The pink cloud, sometimes known as the “honeymoon phase” of sobriety, is frequently temporary. A person may feel cheerful, confident, and thriving during this period. But, essentially, they get the sensation of floating in the clouds. The “pink cloud” results from the fog finally lifted after years of substance misuse. The individual may now see clearly and live a life free of drug or alcohol abuse.

How Long Does the Pink Cloud Last?

Although it would be great always to feel joyful, optimistic, and enthusiastic while living a sober life, it is just not practical or genuine. The “pink cloud” can persist for days or even weeks, but its duration is mainly dependent on the individual and their own particular healing experience. Some individuals even claim that the “pink cloud” appears and disappears at various moments during their healing journey.

The Dangers of the Pink Cloud

Although the word “pink cloud” seems like a nice thing (and definitely can be), it is frequently used negatively. This is because people in long-term recovery are often more conscious of the possible risks of the “pink cloud” than those with less sober experience.

The pink cloud is a fantastic phenomenon that makes newbies feel joyful, prosperous, and like they can achieve anything. Those who have experienced it previously, on the other hand, see the “pink cloud” as a brief and challenging period that can have a severe impact on a person’s long-term recovery in more ways than one.

How to Manage Emotions While in the “Pink Cloud”

Getting caught up in the “pink cloud” after detox or rehab is easy, but practicing what you’ve learned during treatment at Passages is key to long-term recovery. In addition, some individuals need ongoing support through outpatient treatment and sober living.

Only One Step to Take

Making a call to Passages is the only step you need to take. One phone call can change your life. Call us anytime or verify your insurance coverage now. 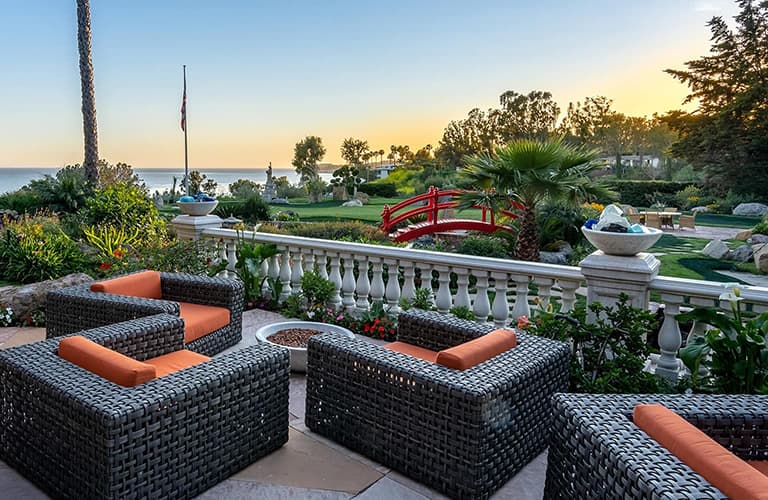 Only One Step to Take

Making a call to Passages is the only step you need to take. One phone call can change your life. Call us anytime or verify your insurance coverage now. 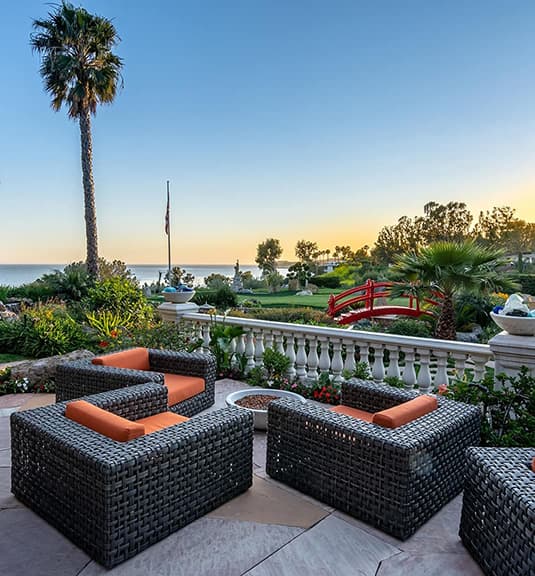 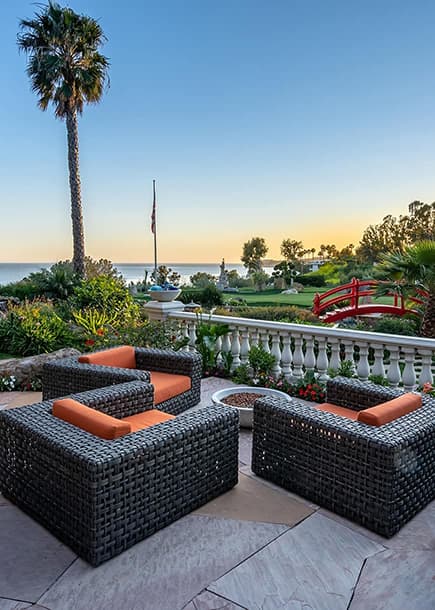 Insurance can lower the cost of
addiction treatment at Passages

We understand that you may have questions about our non-12 Step addiction treatment. That's why our admissions specialists are always here 24/7 to speak to you. Call us anytime or fill out the form below to get started.