The smell of heroin is unmistakable. Often, this highly addictive substance smells much like vinegar because of the chemical process used to manufacture the drug. The chemical makeup of heroin can vary depending on where it's produced, but it's generally made from morphine — an opiate extracted from the seedpod of the Asian poppy plant (Papaver somniferum). The smell of heroin can be detected on a dirty spoon, dried-up dollar bill, cigarette butts, lingering on worn clothes, or in a person’s car. It’s hard to miss that potent odor heroin usually leaves behind.

Once you are familiar with the smell of heroin, you will easily be able to detect whether someone you know is under the influence or has been around someone else who has been actively using heroin.

Heroin is one of the world's most addictive substances. It's a potent opiate narcotic that damages the lungs, liver, kidneys, and brain and increases the risk of infection, heart attacks, and death. The rising number of overdoses and fatalities is alarming. Many families worldwide have a loved one suffering from this terrible addiction and need a reliable rehab center to send them to with confidentiality.

If you or someone you know is suffering from heroin addiction, it’s best to approach the situation with compassion and in a calm manner. Try not to shame them or pass judgment, but rather express your concern and support for them to get the help.

Physical Signs of Heroin Use 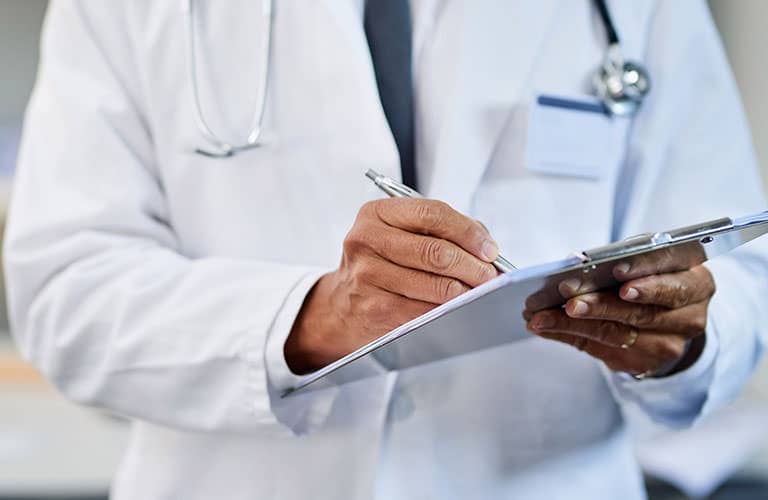 Evidence of Heroin Use

How to Get Help for Heroin Addiction

Heroin detox must be supervised by a medical professional. At Passages, we offer several different treatment options that best suit the needs of the individual who is currently suffering. Our job is to do our best to ensure the safety, confidentiality, and security of every person who enters one of our treatment centers. We understand that this is extremely difficult for everyone involved.

Passages Malibu is an alternative to traditional rehab. We provide a holistic, client-centered approach to addiction treatment. Find lasting healing through our model of care and experiential therapies. You will uncover the root causes of your addiction, and we will provide you with tools for lifelong sobriety and change. We can help you turn your life around and find hope again. Call (888) 920-8849 for more information.

Asking for help takes great courage. We are happy you have taken the time to read more about us and learn about the treatment programs we offer. 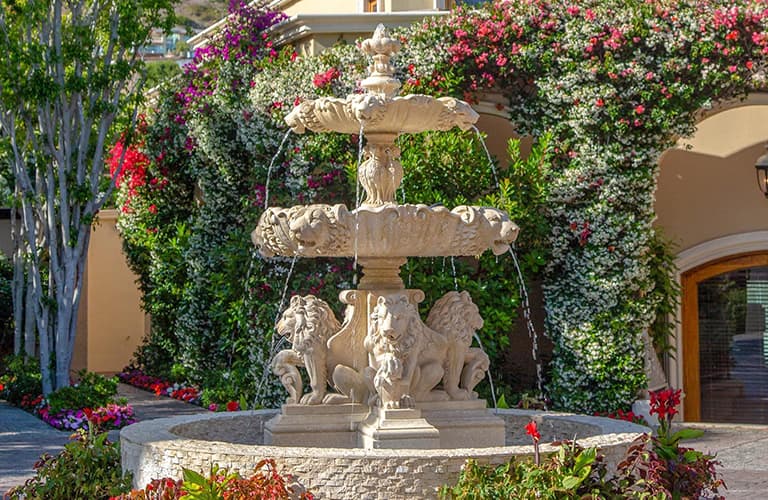 Asking for help takes great courage. We are happy you have taken the time to read more about us and learn about the treatment programs we offer. 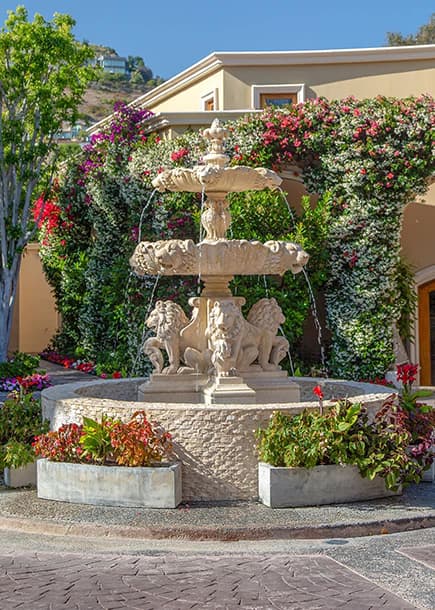 Passages has been treating all types of prescription drug addiction since 2001. There is no better time to get the treatment you deserve than right now. Please fill out our confidential contact form below and an admissions specialist will contact you with treatment options.