Physical and Psychological Risks of Mixing Viagra and Cocaine

Physical and Psychological Risks of Mixing Viagra and Cocaine

Mixing cocaine and Viagra can be a dangerous combination. This is due to the way that each drug affects the body. The effects on your heart are particularly deadly when combined together. The two drugs also alter your brain chemistry and make it more difficult for you to control yourself sexually. Ultimately, mixing these two drugs can lead to serious health consequences or even death—particularly if you’re also drinking alcohol while taking them together.

The combination of Viagra and cocaine can result in high blood pressure, a higher risk of accidental overdose, and even a heart attack or stroke.

In addition to the physical risks, mixing Viagra and cocaine can increase the risk of accidental overdose. This is particularly dangerous because both drugs are central nervous system depressants. If you take too much of either one, they could cause a stroke or heart attack. Many people who have taken this combination have died from these side effects.

Suppose you find yourself at risk for any of these conditions (high blood pressure). In that case, it's essential not just to avoid taking Viagra with cocaine but also other drugs that may interact negatively with them if used together—like alcohol or marijuana—or even foods like red meat, which can stimulate your body's production of nitric oxide (which relaxes blood vessels).

Another long-term psychological issue is that a user's brain chemistry can change, making it more difficult for them to feel pleasure without these drugs. This means that recreational use of Viagra and cocaine over time can cause a user's brain to adapt to these drugs. When this happens, the user will likely start to crave them more strongly or become dependent on their effects to experience any pleasure.

Recreational use of drugs like Viagra and cocaine can cause a user's brain to adapt to them over time.

In the long run, using these drugs carry many risks for your mental health and cognitive abilities. The brain is made up of billions of nerve cells. Neurons communicate with each other by sending electrical signals through their cell membranes; this allows you to think and feel emotions and move around freely in space. Drugs affect this process by disrupting the normal functioning of your neurons—and this disruption can lead to long-term changes in their structure or function (a process known as neuroplasticity).

Depending on how often you use drugs, these changes may be permanent or temporary. For example, suppose you constantly abuse substances like Viagra or cocaine for years without taking any breaks from them. In that case, these effects could become permanent.

Drug users looking to get high may need to use more of the drug than they usually would just to feel the effects they're looking for.

The brain adapts to the effects of cocaine and other stimulants, requiring users to take more of the drug to achieve the same high. In some cases, this can lead to a dependence on the drug.

A study conducted by researchers at Johns Hopkins University found that cocaine users who were not in recovery could consume significantly more cocaine than their counterparts who had been clean for three months or longer. The findings suggest that even after someone stops using drugs on their own accord, they may still have cravings and triggers down the road.

These changes in the brain may be permanent if they aren't dealt with through professional help at a drug rehab center, such as Passages Malibu.

Combining Viagra and cocaine can be dangerous because it increases the risk of heart attack or stroke. This combination can also lead to long-term psychological problems, which may require professional help from Passages Malibu. Therefore, it's essential for those dealing with an addiction to one or both drugs to seek professional help as soon as possible before their condition becomes worse.

We do not believe addiction is a disease, but rather a symptom of an underlying issue. Call us anytime or verify your insurance coverage below. 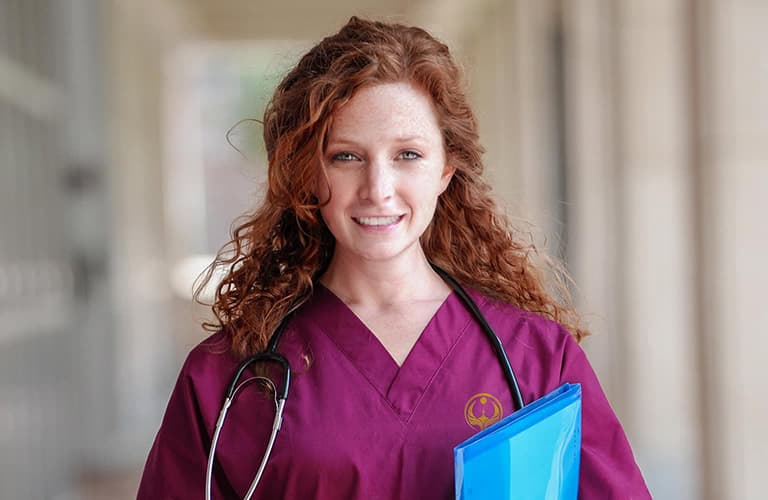 We do not believe addiction is a disease, but rather a symptom of an underlying issue. Call us anytime or verify your insurance coverage below. 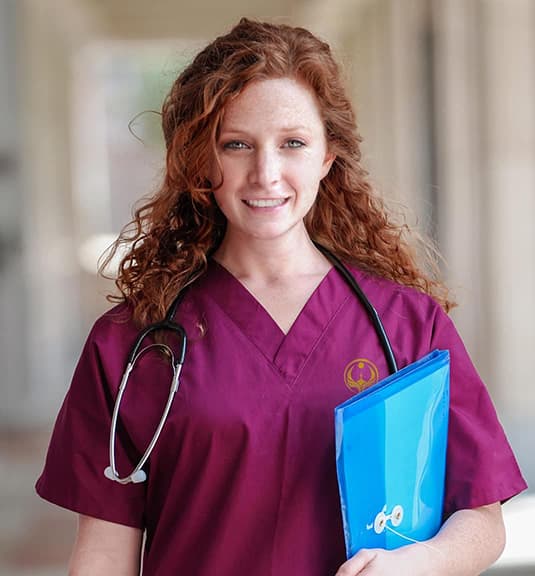 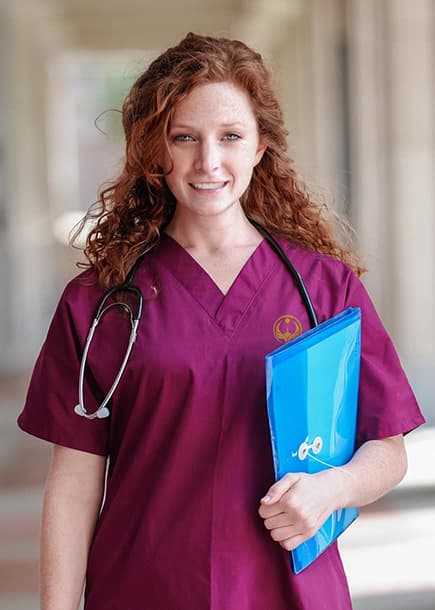 It's time to get the help you need for your addiction. Fill out the confidential contact form below, or call Passages Malibu anytime.