Are Psychedelic or Psilocybin Mushrooms Dangerous or Addictive?

Are Psychedelic or Psilocybin Mushrooms Dangerous or Addictive?

Psychedelic mushrooms are a type of fungus that contains psychedelic compounds. These mushroom species contain the psychedelic compound psilocybin—a substance that affects the brain in a way that resembles the effects of LSD. One commonly-used name for this type of psychedelic mushroom is “magic mushrooms” or “shrooms.” Psychedelic mushrooms have been used as an entheogen—or spiritual catalyst—for thousands of years by indigenous cultures worldwide, including Native Americans, Mexicans, and South American Indians. However, little research has been conducted on how these substances affect users over time and under certain circumstances. In fact, according to researchers at Johns Hopkins Medicine who published an article in The Journal of Clinical Psychopharmacology earlier this year: "Currently there is insufficient evidence to determine whether [psilocybin] is effective as an adjunct therapy in treating mood disorders such as anxiety or depression."

What Are Psychedelic Mushrooms?

Psilocybin mushrooms are mushrooms that contain psilocybin and psilocin, two psychoactive substances. Psilocybin is found in over 200 species of mushroom, while psilocin is only found in a few strains. Some familiar names for the psychedelic variety include magic mushrooms, shrooms, or mushies.

Another common term for these hallucinogenic mushrooms is entheogens, which refers to any substance that brings about a state of divinity or spiritual experience. This can be achieved through prayer and meditation and by consuming entheogens like peyote cactus or ayahuasca tea (which contains DMT).

How Do Psychedelic Mushrooms Work?

Smoking or eating these mushrooms can cause anxiety, nausea, and vomiting; however, there have been no documented cases of serious physical complications from consuming them in moderate quantities or less.

Psilocybin is metabolized in the liver and excreted by your kidneys into urine as psilocin or 4-hydroxy-N-dimethyltryptamine (4OH-DMT). The effects last 6–7 hours on average but may last up to 24 hours depending on how much was taken and other factors such as gender, age, weight, and metabolism rate.

What Are the Short-Term Effects of Psychedelic Mushrooms?

The effects of psychedelic mushrooms vary from person to person, but common side effects include:

Can You Overdose on Psychedelic Mushrooms?

If you're worried about an accidental overdose, keep in mind that it's still possible to overdose on mushrooms. The most common cause of death is accidental ingestion of poisonous mushrooms—mushrooms that have been mistaken for Psilocybe cubensis. Symptoms include nausea, vomiting, stomach cramps, and blurry vision. Overdose deaths are rare but do happen occasionally. If you think someone has overdosed on mushrooms or their effects are lasting longer than expected (more than 12 hours), call 911 or go to the hospital immediately. Nausea is one of the first symptoms of psilocybin poisoning and can be treated with anti-nausea medication such as metoclopramide (Reglan) or domperidone (Motilium).

Can You Become Psychologically Addicted to Psychedelics?

The answer to this question is yes; you can become psychologically addicted to psychedelics. Research suggests that some users report psychological dependence on psychedelic drugs like LSD or psilocybin mushrooms. This is one reason why it's essential to be careful with using these substances and avoid using them frequently; otherwise, you may develop a substance abuse problem over time.

A significant risk factor for developing a substance abuse problem after taking psychedelics is the frequency you use them—i.e., how often you take them and how long each trip lasts (or "trip"). For example, suppose someone uses hallucinogens once per month to gain relief from chronic anxiety or depression symptoms but continues doing so indefinitely without ever stopping or reducing their usage levels. In that case, they are likely to risk becoming psychologically addicted due to the drug's effects on their brain chemistry over time (which could potentially lead them down a slippery slope towards full-blown physical addiction).

Are There Any Withdrawal Symptoms Associated with Psychedelics?

It is not uncommon for people to experience mild psychological withdrawal symptoms when stopping the use of psychedelics. These are typically not severe and can be managed by seeking treatment from a licensed psychologist or psychiatrist. Unlike many other addictions, psychedelic withdrawal typically does not produce dangerous physical symptoms. Still, it is essential to understand that these substances have addictive potential and should never be used without the supervision of a medical professional.

Many risks and few known benefits are associated with using psychedelic mushrooms, which typically don't lead to physical dependence. Still, they can cause harm.

Psychedelic mushrooms have no known benefits and can cause harm. 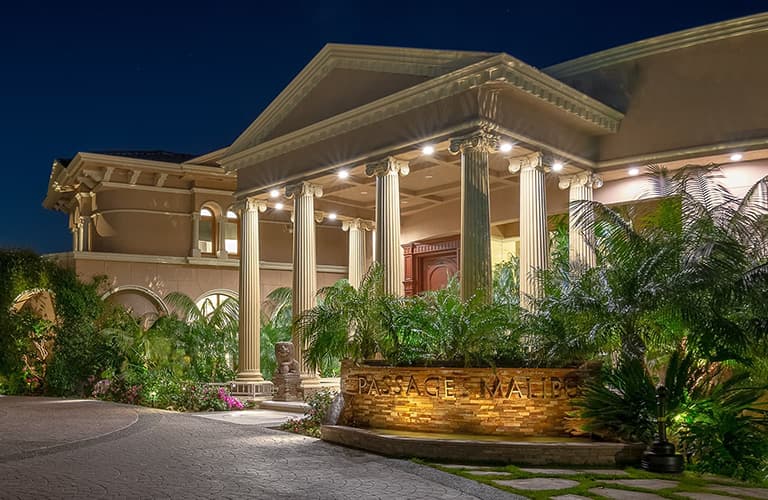 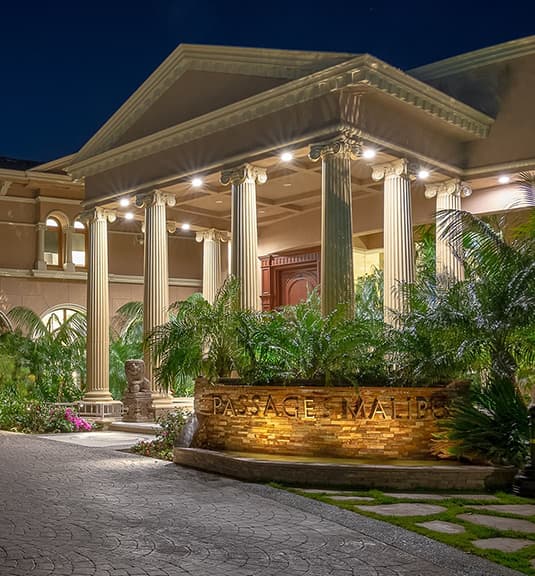 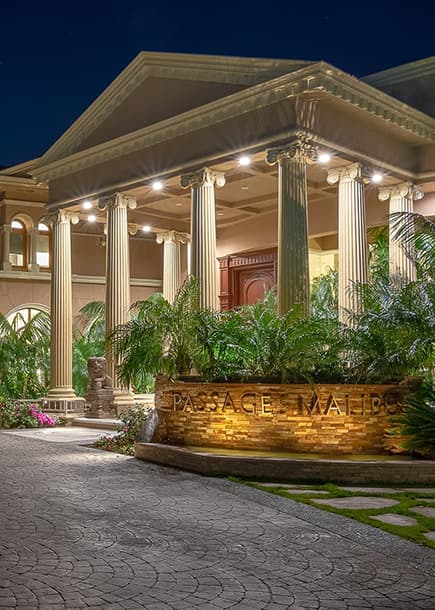 Since 2001, Passages Malibu has the set the standard for holistic, non-12 Step, one-on-one addiction treatment. We are standing by and ready to customize a treatment program just for you. Call Passages anytime or fill out the form below to get started.